San Antonio, the Alamo and Riverwalk

We left Houston this morning and made the 4 hour trip to San Antonio.  After setting up at the campground, we set out to explore the City.  Our first stop was The Alamo.  The final siege by Mexican General Santa Ann was on March 6, 1836, the thirteenth and final day of the assault that saw Davy Crockett, Jim Bowie and over 200 other men killed. 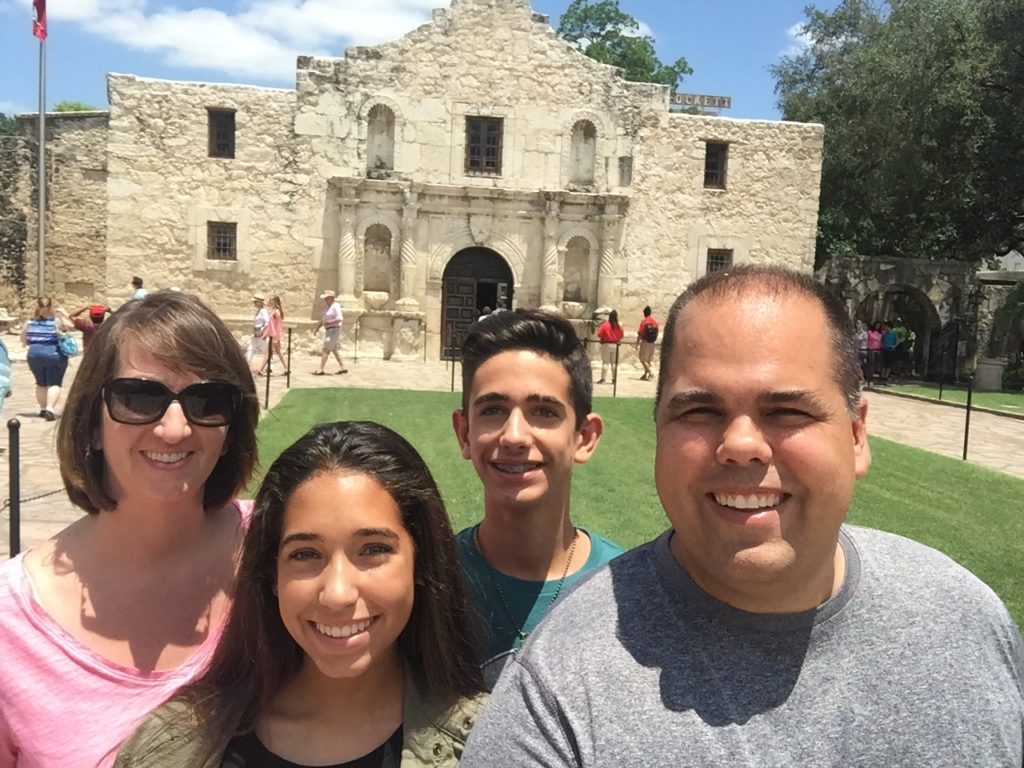 Even though outnumbered 10 to 1, the men fought bravely 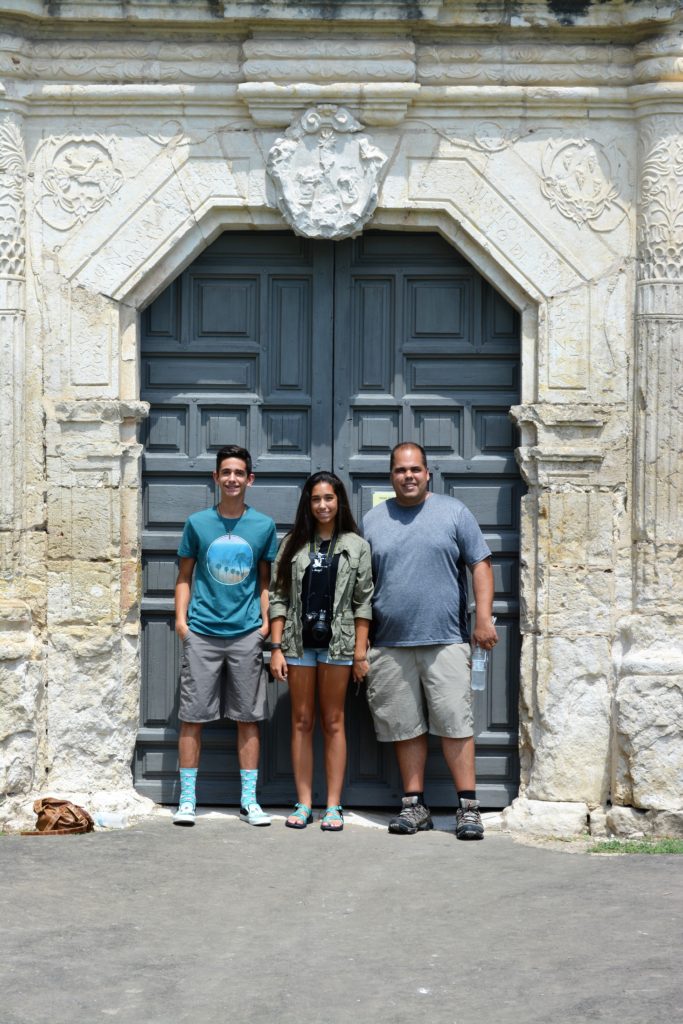 and even today the Alamo remains hallowed ground and the Shrine to Texas Liberty.  We toured the old church, the main building on the grounds, saw a gun demonstration and were reminded of an important lesson- Even in the face of overcoming odds and certain defeat, never give up.  The cry of, “Remember the Alamo” rang true.  After leaving, we set

out to drive around San Antonio to see some sights from the car since neither Thomas or Victoria were in the mood for a lot of walking in the sweltering Texas heat!  We soon arrived at Mission Conception- which was almost 300 years old.  We toured the old Mission Church which looked essentially the same as it did in the mid 1700’s.  After driving back to the main part of the city, I suggested that we go to the top of the Tower of the Americas but was overruled.  Instead we headed down to the San Antonio Riverwalk.  It was very impressive- much different than what I expected- It was more like a canal than a traditional river.  Shopping and restaurants line the Riverwalk.  We walked most of it and stopped at Mexican restaurant for cold soda and chips and salsa.  We ended the day in an unexpected way- stopping by the movie theater to catch a late showing of Wonder Woman which had just been released.   A great day here in San Antonio and tomorrow we are off to Big Bend NP! 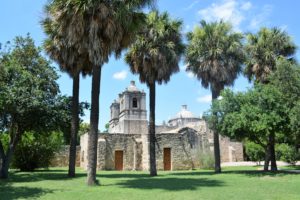 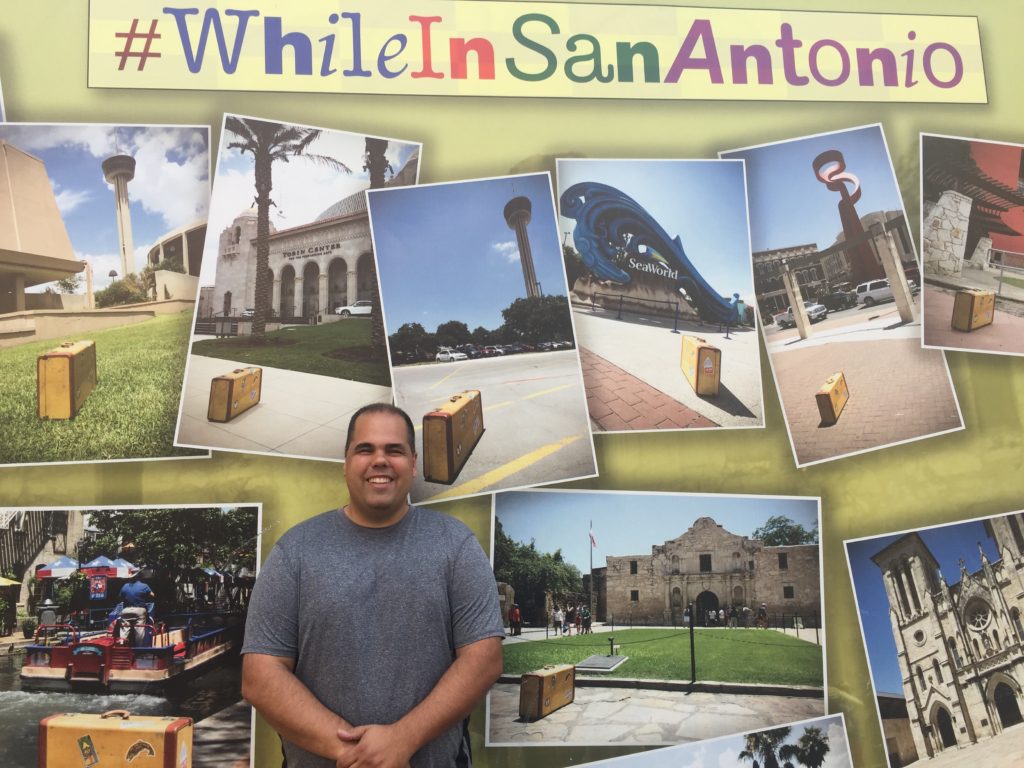